Thanks to Andreas Zours and Renault Flamant, ( Renaud.Flamant@skynet.be) Mediterranean Gull color ringing co-ordinator, for information on Green AJJJ seen on my local patch on June 28th - 30th 2010 -- another interesting and intriguing movement buy a 2cy bird -- still an adult and a 2cy bird seen at the weekend but gull numbers are generally down by 90% on their peak 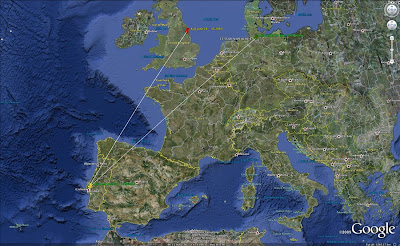 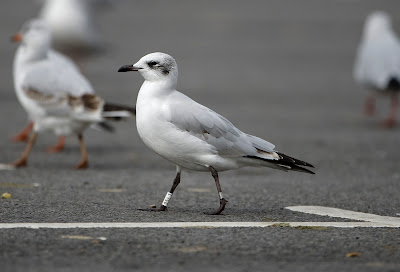 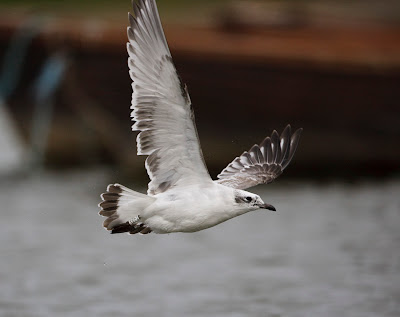