Alberta and BC 2019 making a start

May 20th:
Typically we were wide awake at 04:30 in spite of having very little sleep. Breakfast was a bit mediocre but filled the gap and by 06:00 we were on the road on the 20-minute drive to Frank Lake a superb wetland in the prairies east of High River. The first bird was a Starling but several flocks of Franklin’s Gullson the road were more exciting and the first Swainson’s Hawksperched on roadside posts. By the turn into Frank Lake a pair of Swainson’s Hawks were mating on the roadside, the female a dark morph bird was the only bird of this morph seen all trip. It was sunny but distinctly cool with a temperature of 3C and gloves needed. From mid-morning temperatures rose to 11C with increasing cloud cover and a freshening wind.
Frank Lake produced its usual array of excellent wildfowl and associated marshland birds with a constant cacophony of Red-winged and Yellow-headed Blackbird song. Many photos were taken.
The list below gives a taste of what the site had on offer: 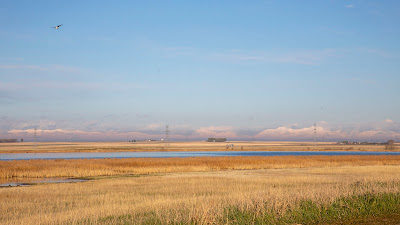 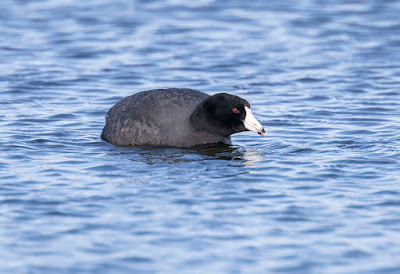 At 09:00 we headed back to High River for a Coffee and second breakfast before starting out on the 300km, three hour, drive to Medicine Hat for our nights’ accommodation http://www.guesthouse71.com
The drive produced more Franklin’s Gulls and Swainson’s Hawks and the odd Northern Harrier from the car. Arriving just after lunch we realised there was nothing on the car to say what fuel it took! I did ask the night before and thought the surly attendant said regular so that’s what it got and it kept going. After checking in early at the guesthouse, on a farm with a pond and nice array of birds, we headed down to the north side of Pakowki lake said in my guide, found online, to be a good spot of Longspurs and other short grass prairie species.
http://www.natureline.info/gn/documents/birding_trails/Southeastern%20Birding%20Trail%20Full%20Guide.pdf

It was another fairly long drive with the usual low speed limits and some roughish roads at the end and took about 90 minutes. Temperatures were up to 17C and light winds. Stopping in the first area of short-grass prairie a singing male Chestnut-collared Longspurwas lifer number one and we went on to see about 30 males and females but failed to find any McCown’s in spite of trying hard. It was breezy but in a couple of hours we managed at least two Ferruginous Hawks, multiple Horned Larks, male Northern Harrier, 15 American White Pelicans flying by, several Vesper Sparrows and a Western Willet fly-by. Several Pronghorns were seen from the road but one rather inquisitive male made us keep watching our backs! The usual gangs of Richardson’s Ground Squirrels and mule Deer completed the mammal list. On the road back a pair of Ferruginous Hawks were seen on a nest by the roadside in a small tree.

Back at the digs late evening there were winnowing Wilson’s Snipe overhead, a singing Sora in the little pond along with Common Yellowthroat, a pair of American Wigeon and Blue-winged Teals; American Robins were abundant with Red-winged and Yellow-headed Blackbirds gurgling away and Mourning Doves around the property. 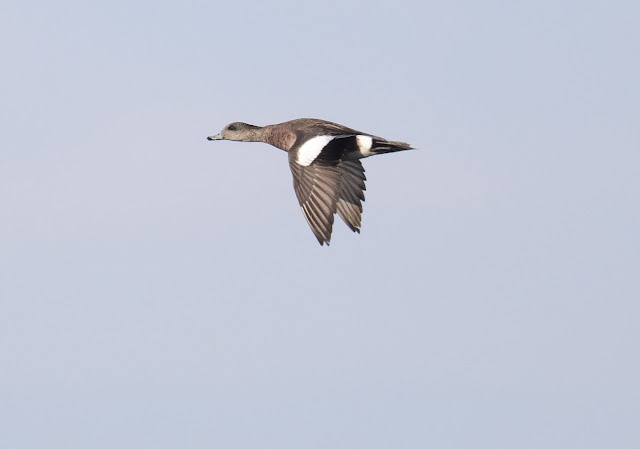 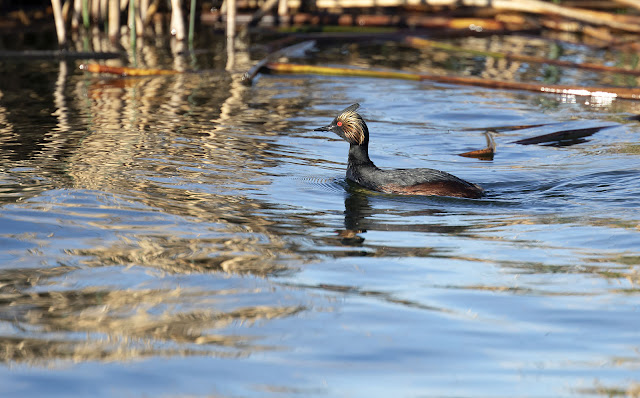 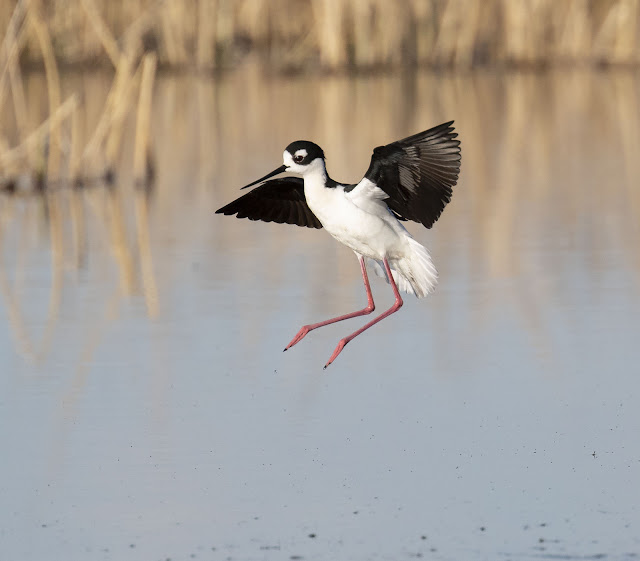 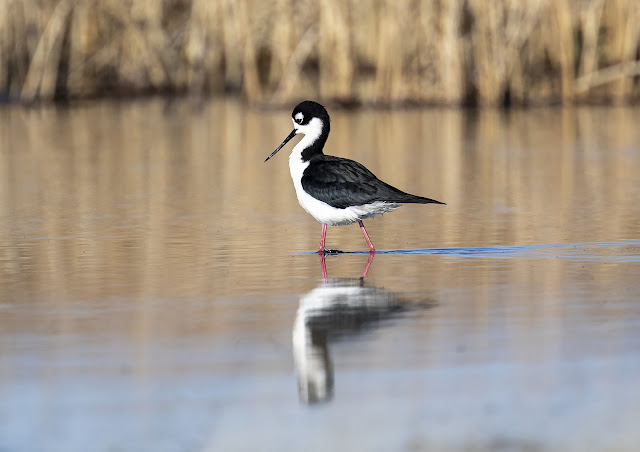 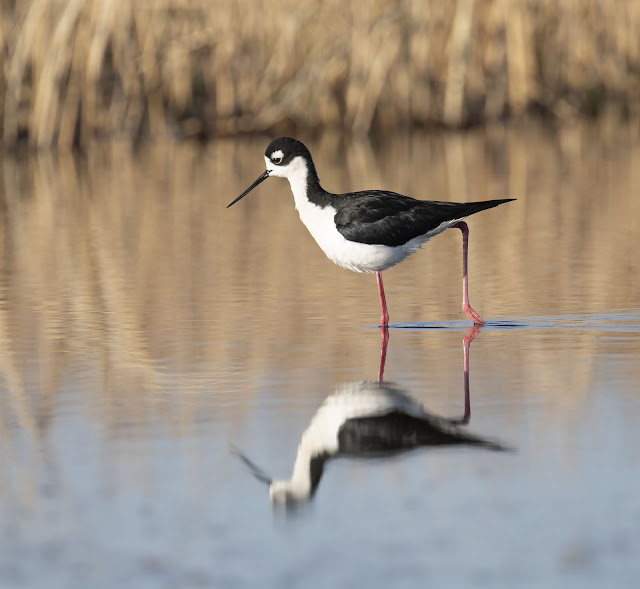 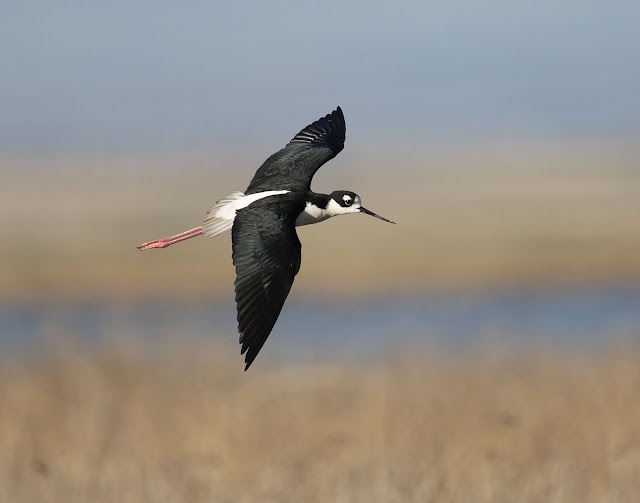 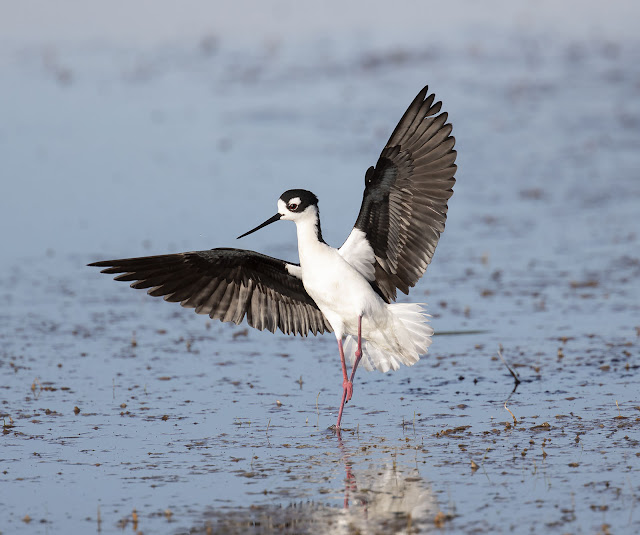