May 28th Canmore to Golden via Yoho NP

May 28th:
The weather forecast for today is hot and sunny all day. A drive up the Bow Valley Parkway is almost totally unproductive with a road crossing Gray Jaythe only bird but en route to our next digs near Golden we stop off at Yoho Park Visitor centre and the car park has a large flock of feeding Pine Siskins but also on the grass under the trees are two White-winged Crossbillswith others heard in the trees but they all fly off before good images can be taken. We then do the circular walk around Emerald Lake in increasing heat but pick up a decent list of birds including; 6 Spotted Sandpipers presumably breeding, 20+ Audubon’s Warblers in song, a singing Hermit Thrushthe only one of the trip, Chipping and Lincoln’s Sparrows in song, Least Flycatcher and another singing empidin a clearing in the young pines that escapes detection, a drake and three duck Surf Scoterson the lake seem a little out of place, two male Common Loons have an extended fight involving wing paddling after each other around the lake for over 15 minutes to the entertainment of canoeists, Golden-crowned and Ruby-crowned Kinglets in song, a singing male Blackpoll Warbler, a Buff-bellied Pipitflew north calling and Violet-green Swallows were collecting nest material in the gardens of the houses. A Least Chipmunk was entertaining while a Golden-mantled Groundsquirrel was oddly the only one we say. Lunch at the recommended Truffle Pigs Bistro in Field township with temperatures now at 30C a local Ginger Ale with ice was much appreciated. We then drove on to our base for the next three nights at El Nido Country Inn near Golden. Off the beaten track and set in the edge of the woods it was clear this was a birdy spot but it was also rich in mosquitos in the evening and early mornings. A quick look around revealed at least 5 Rufous Hummingbirds on the house feeders with Violet-green Swallows and Tree Swallows plus several Columbian Ground Squirrels but Susan and Maurizio add valuable news and after a meal at Wolf’s Den, another good recommendation, we drove up the road to Kicking Horse Wilderness centre and came across Eastern Kingbird but more importantly a female Black Bear with three small cubs on the roadside then another female with two bigger cubs and two more presumably 2cy bears all within 2kms of road a dramatic evening. 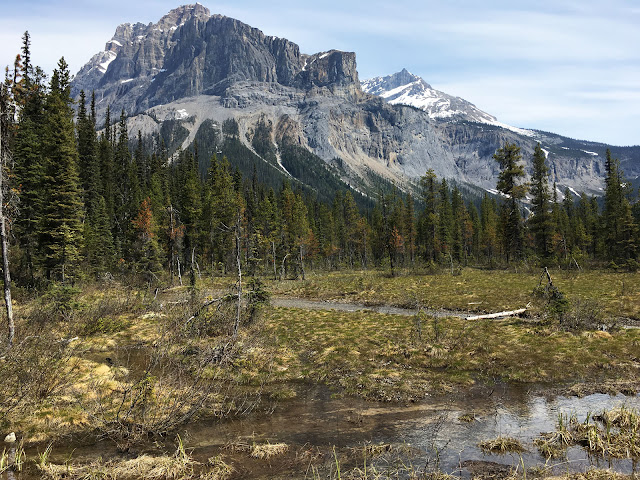 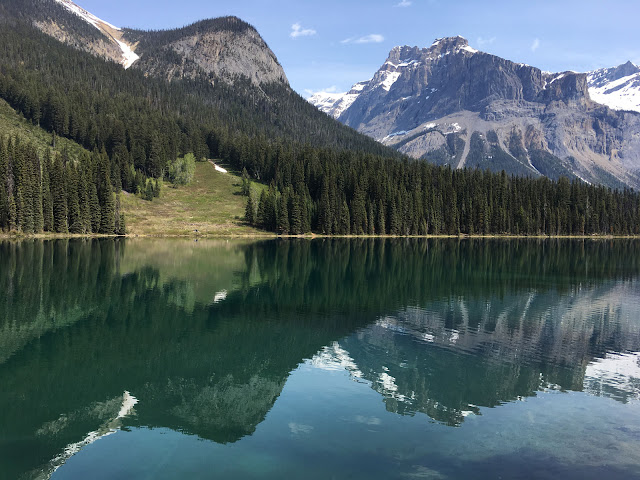 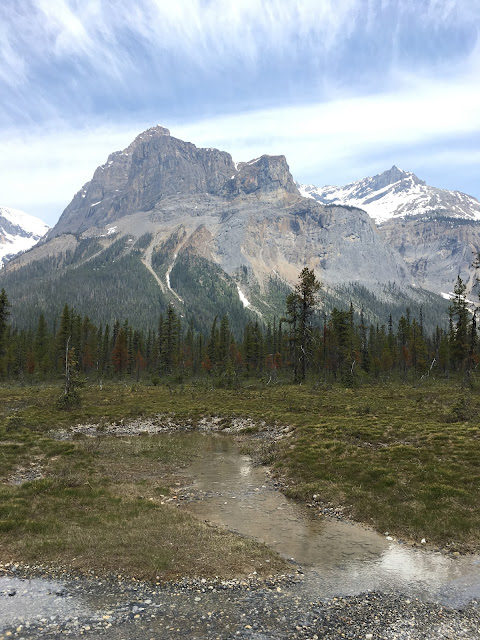 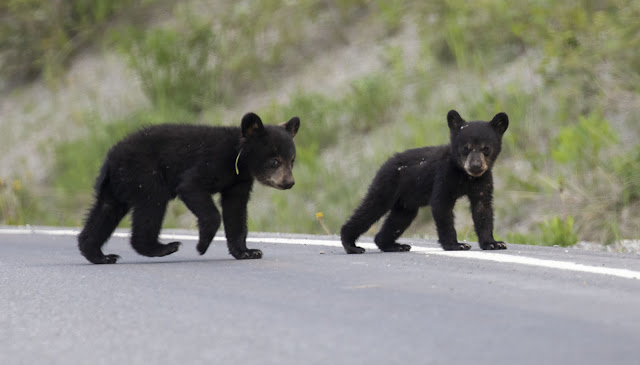 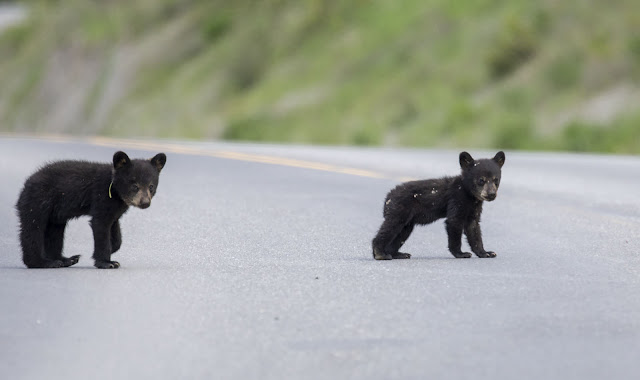 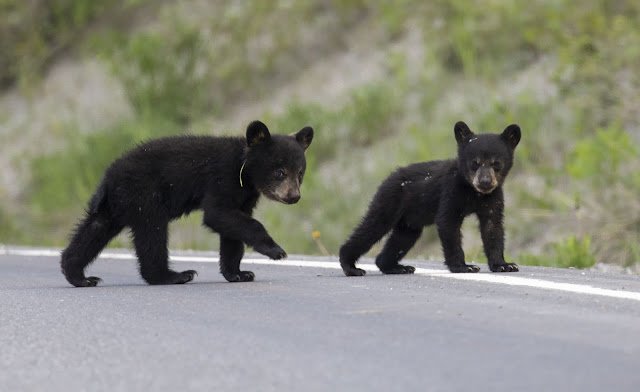 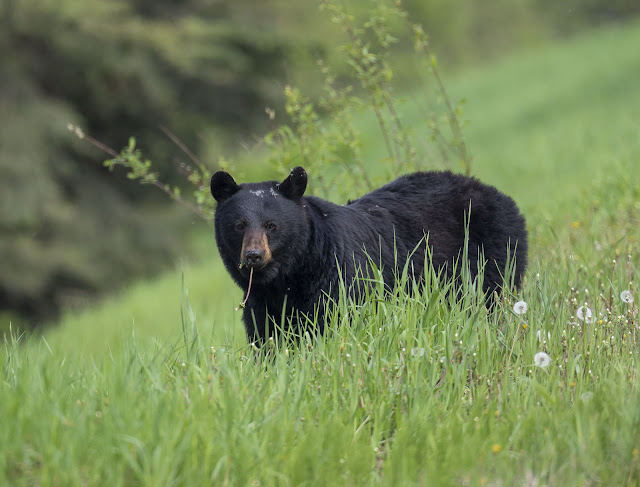 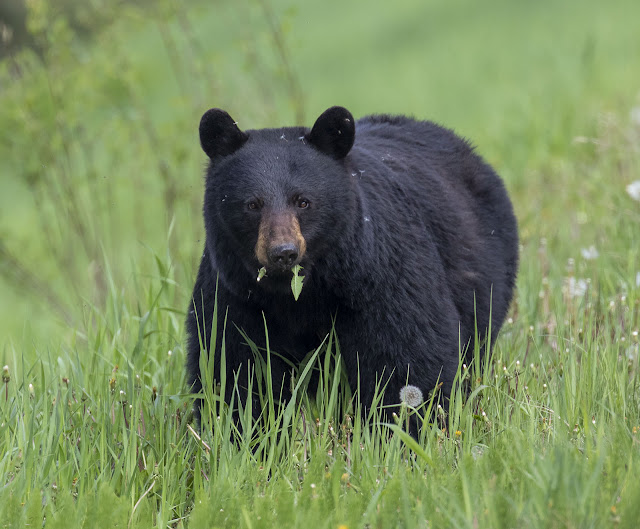 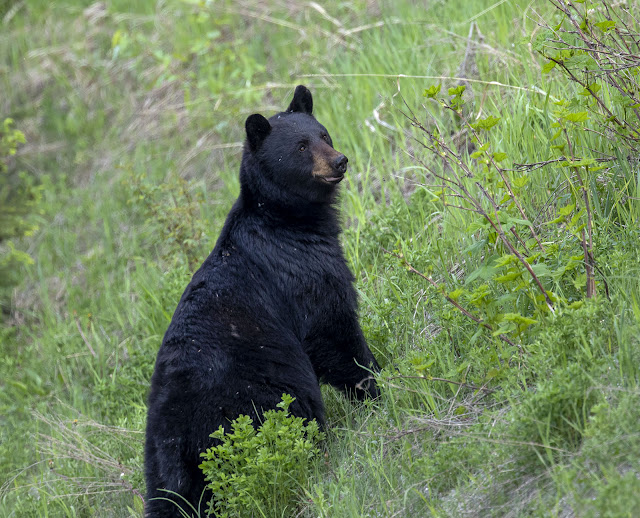 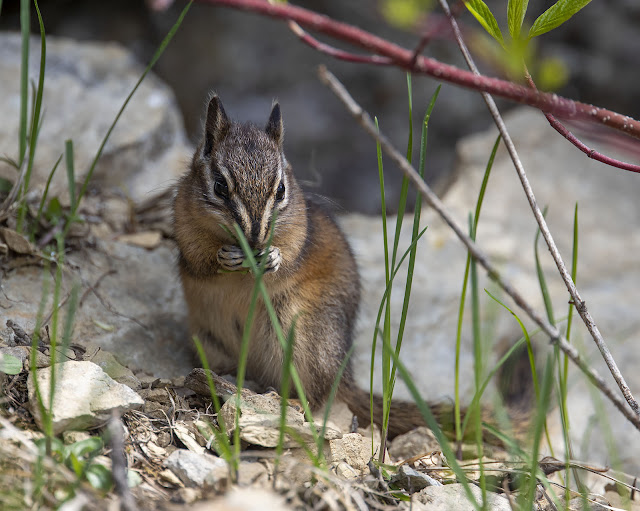 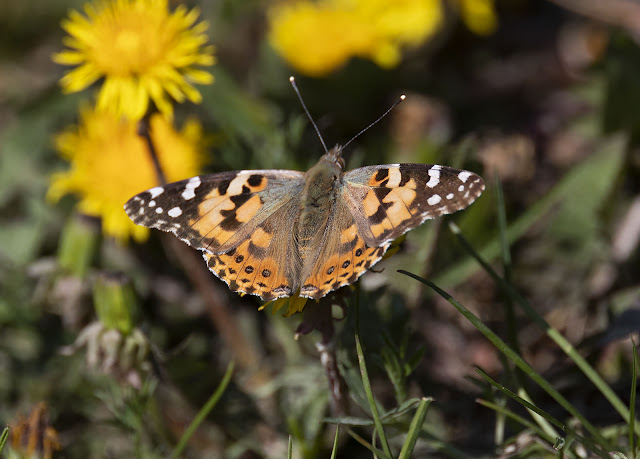 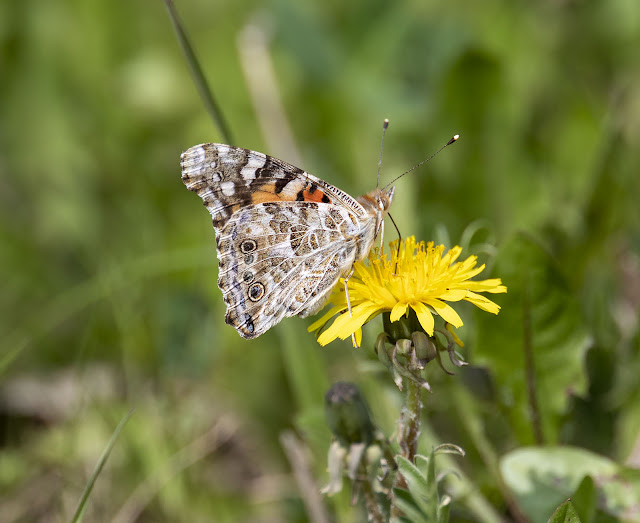 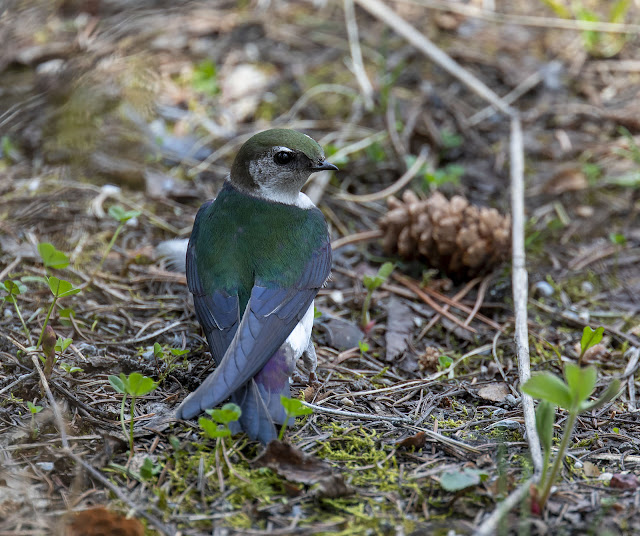 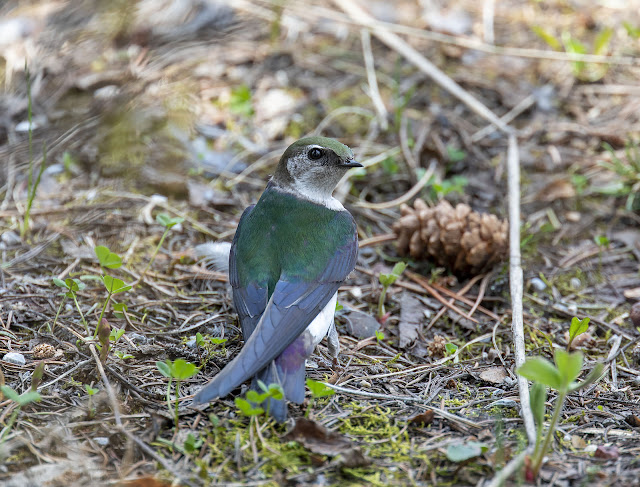 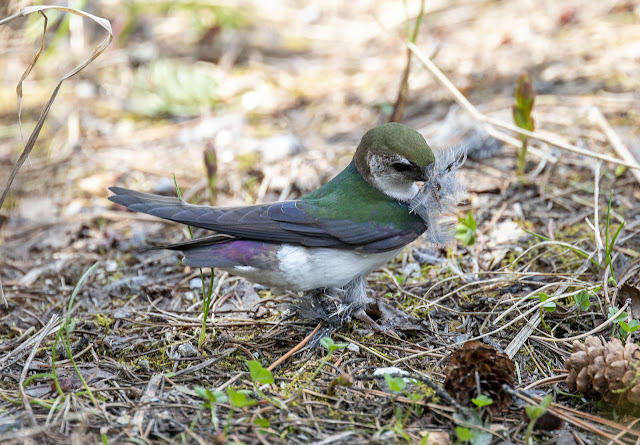 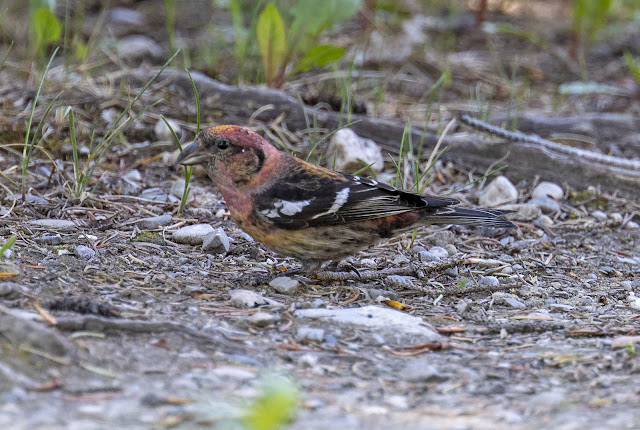 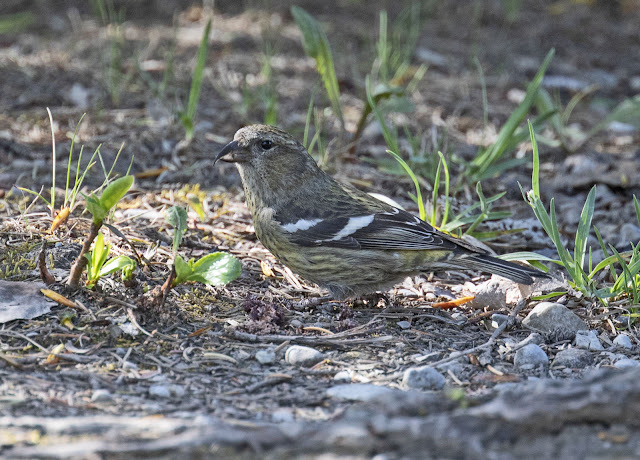 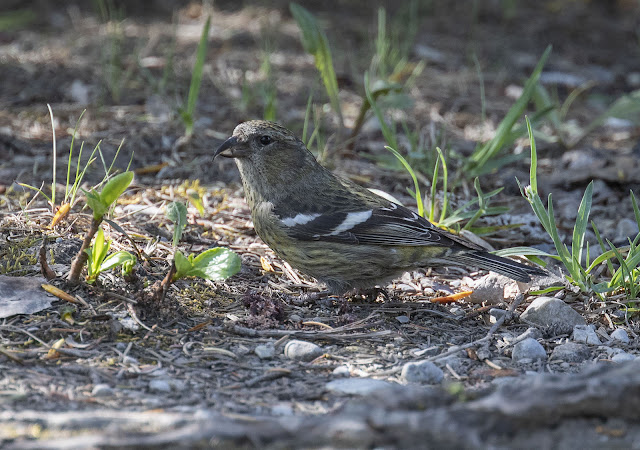