end of another Canadian foray

June 1st:
After a tiring trip with a lot of driving the recent heat we have a bit of a lie in before the overnight flight back to Heathrow and its maybe a mistake. Its sunny and 15C by the time we head off towards Cochraine that I have sussed out from the net has a marsh where people see Le Conte’s Sparrow and Nelson’s Sharp-tailed Sparrow. We find the area up Wild Horse Road but apart from several Wilson’s Phalaropes and displaying Wilson’s Snipe the only sparrows appear to be Savannahs and Clay-coloured. We bump into the first birders we have seen in two weeks the lady being from Surrey? and her husband from Scotland though they have lived locally for 40+ years. They inform us the sparrows have been singing earlier in the day before it was 23C and earlier in the spring and they have been listening to a singing Yellow Rail plus some valuable information on sites at Waterton where I apparently missed Lazuli Bunting! Oh well another time and a Cooper’s Hawk completes the trip list after which we drive further up the road and see a few Mountain Bluebirds on the roadside fences then we pack up and head for the airport which we manage to negotiate easily though be warned until you can check in there is nowhere to eat at Calgary departures so don’t arrive too early like we did.
Overnight flight from Calgary with BA to Heathrow Terminal 5 leaves almost on time at 20:40 and gets in on time at 12:15; with temperatures of 27C its not pleasant crawling to the M1 but it’s raining by the time we reach Grantham up the A1 and we are back home by 17:30. 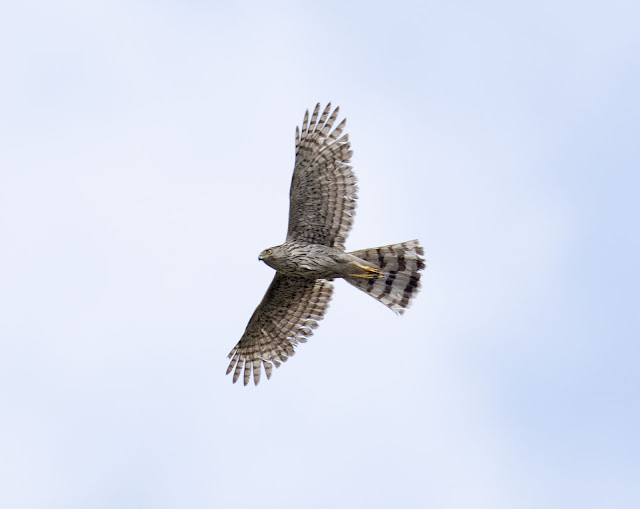 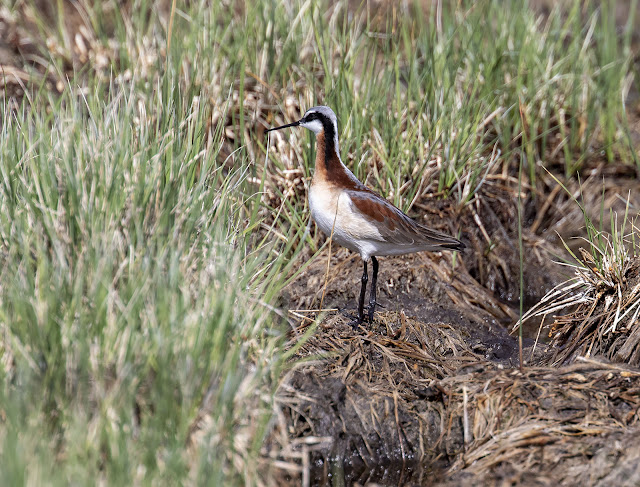 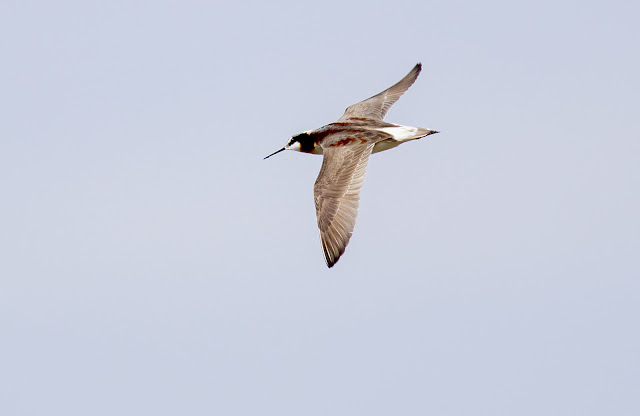 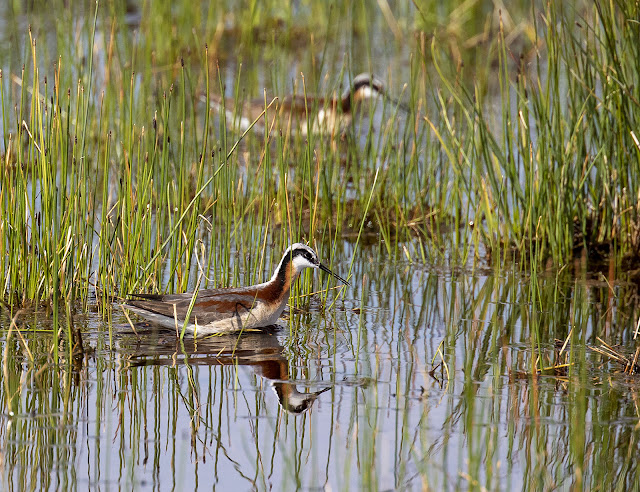 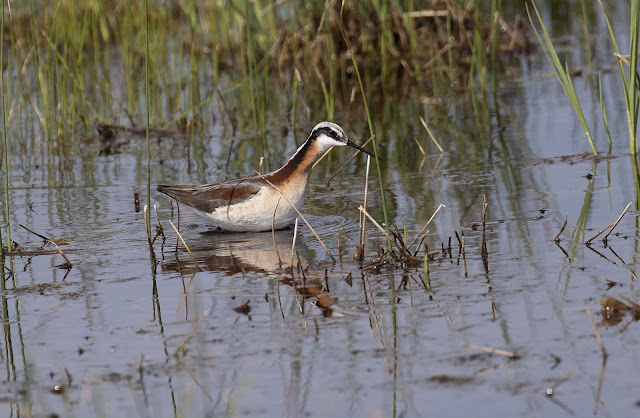 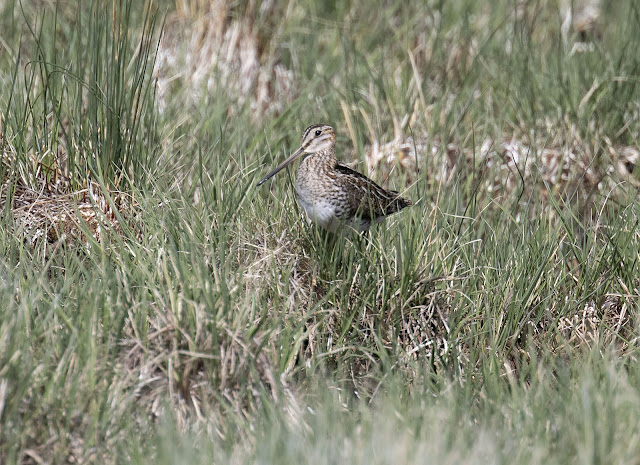 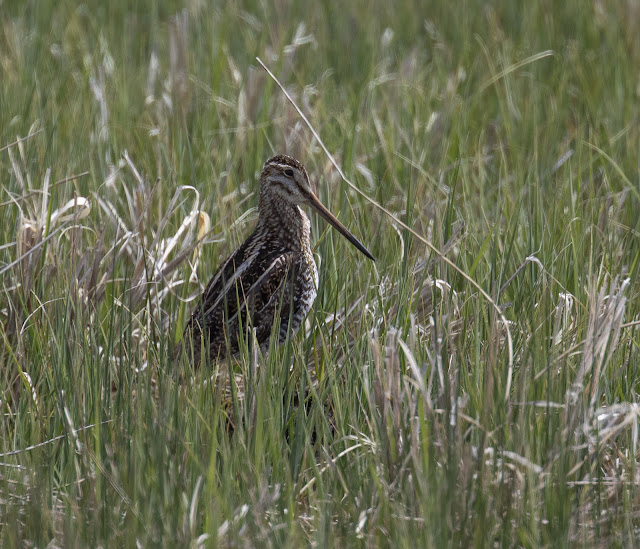 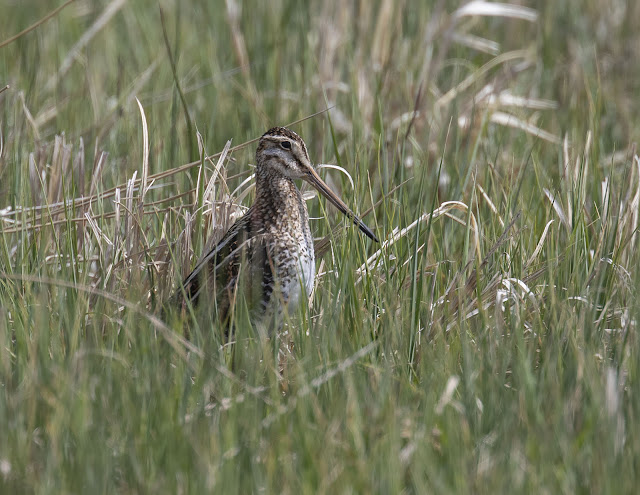