in the 70's one of our annual March pilgrimages was to the Cwmystwyth area of central Wales to look at Red Kites, Common Buzzards, Peregrine, Raven and on the coast Choughs -- times do sometimes change for the better and a day on the Lincolnshire Wolds started off with a juvenile Peregrine, followed with a fine Red Kite then onto a spot where 18 Common Buzzards were visible in one scan of the bins with 11 in one group, two Ravens flew past and a short drive located another Raven playing with a party of Carrion Crows; later in the day Buzzards numbered 40 in total and another superb Red Kite flew past followed by 5 Kites at another location -- now all we need are some Choughs but guess that is a really long shot 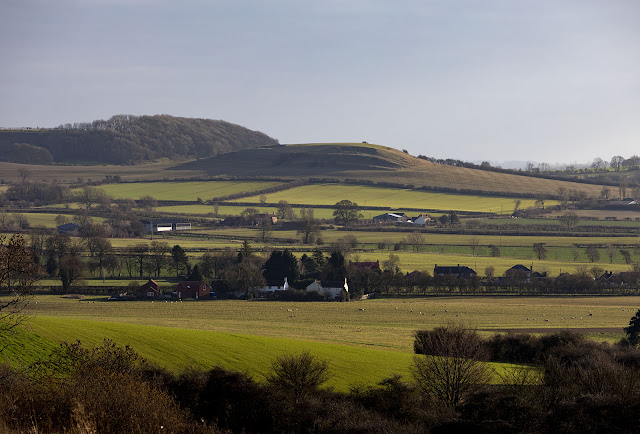 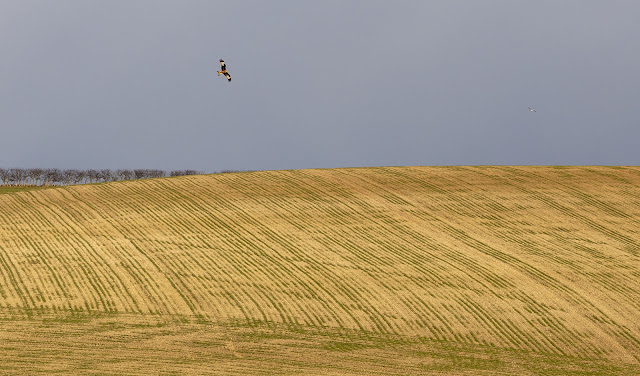 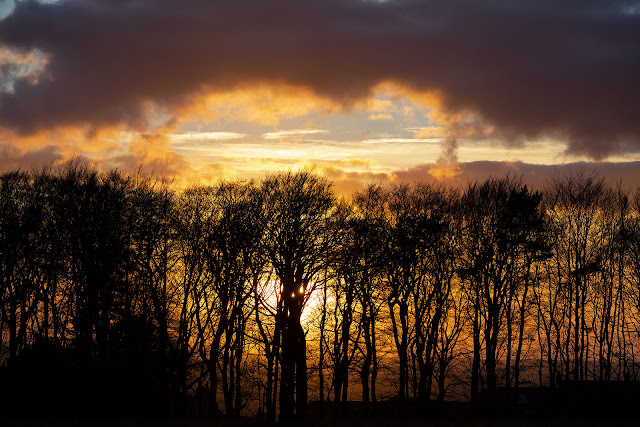 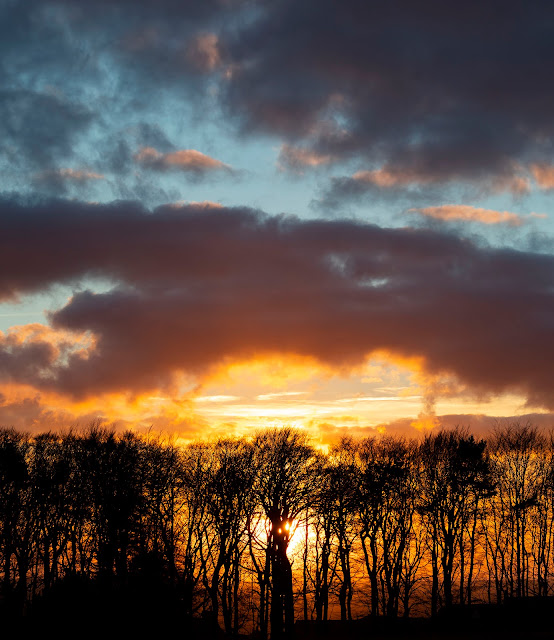 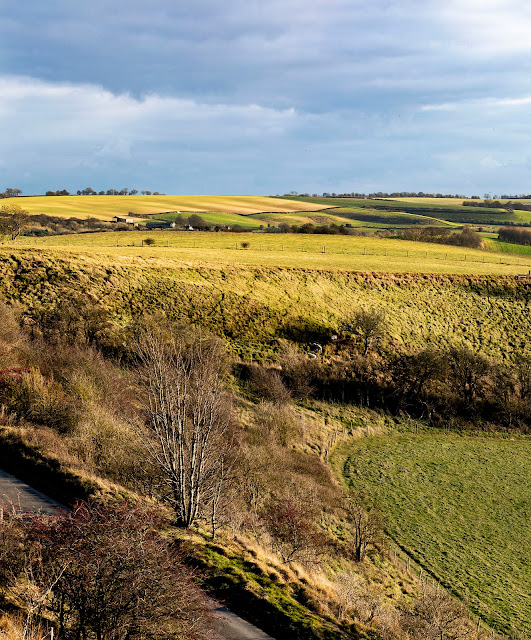 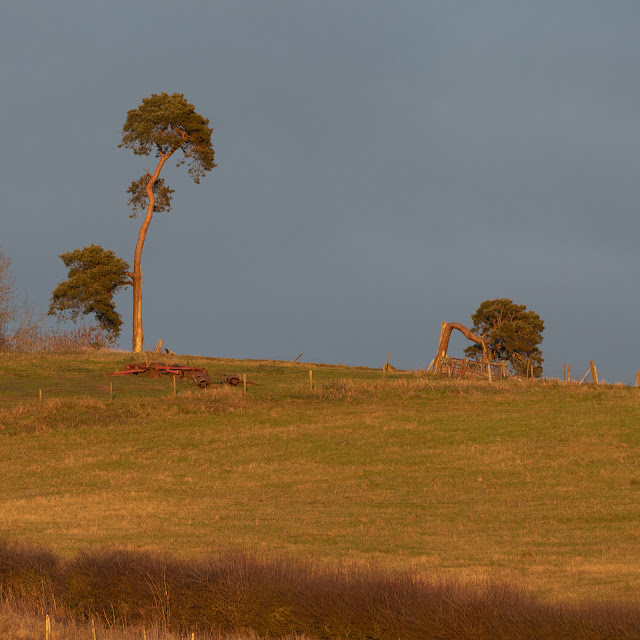 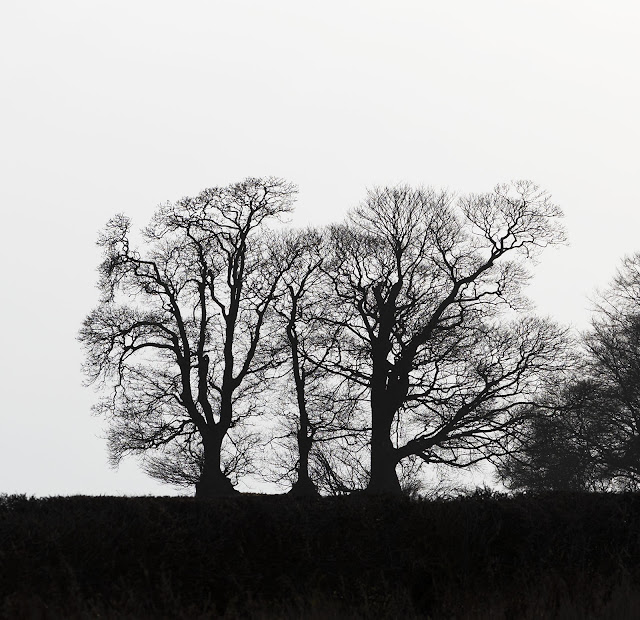 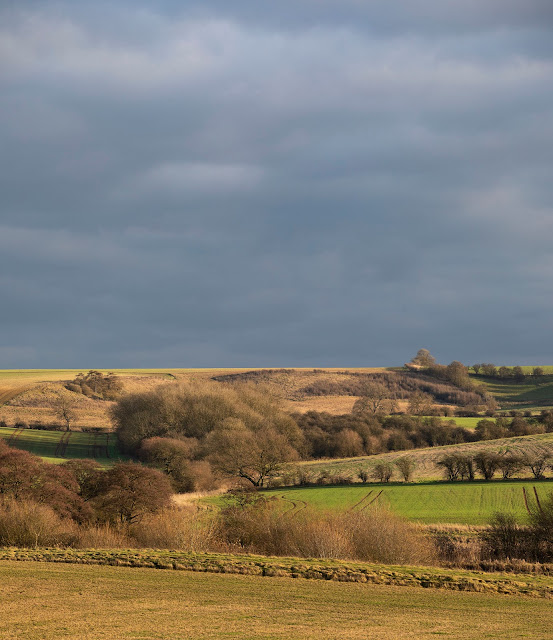 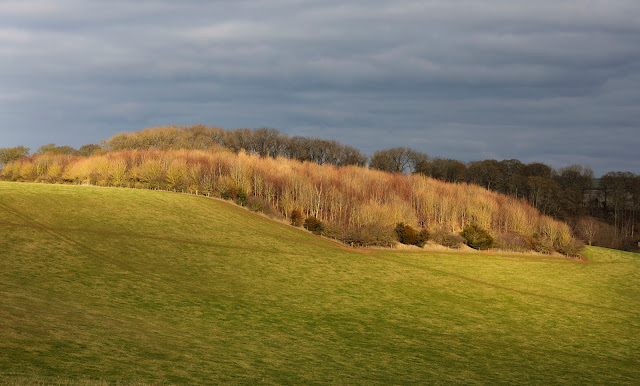 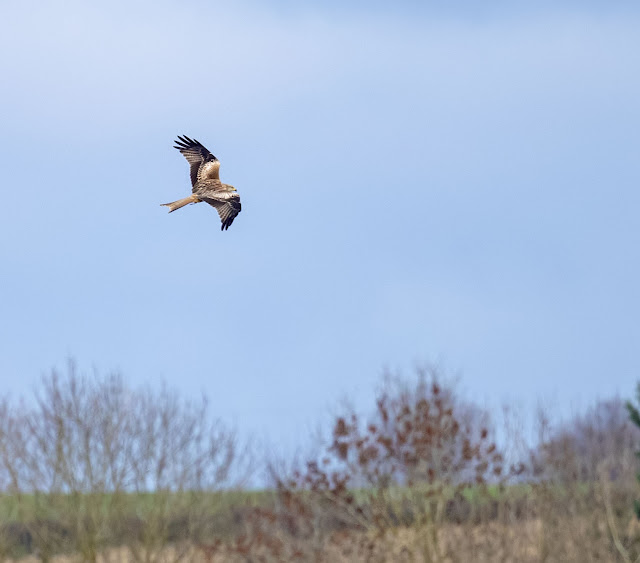 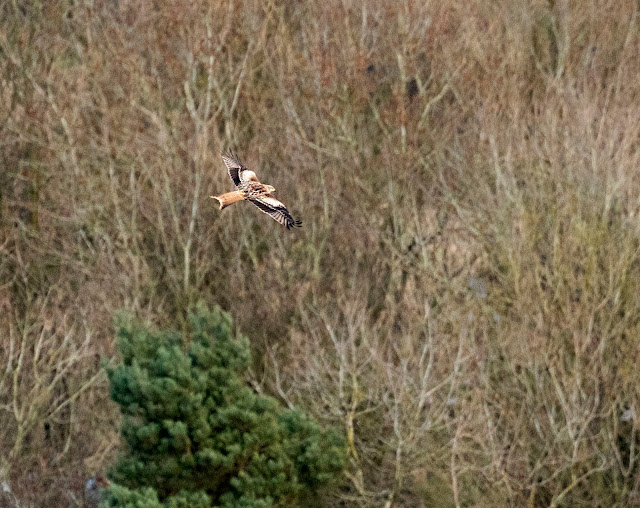 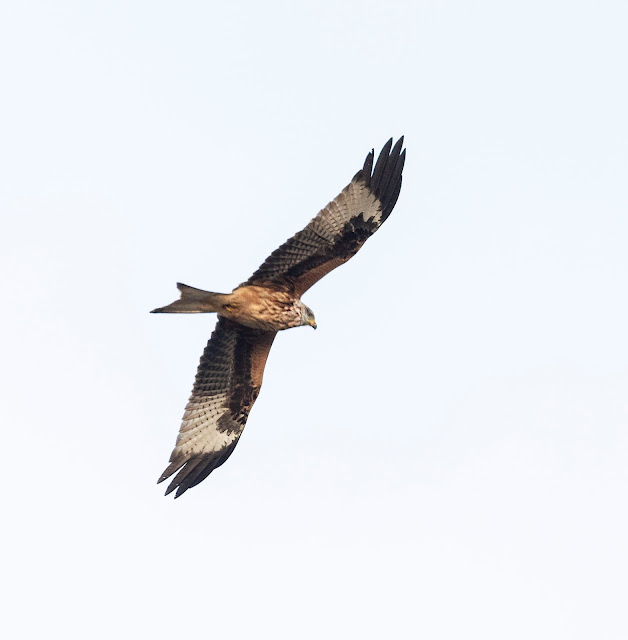 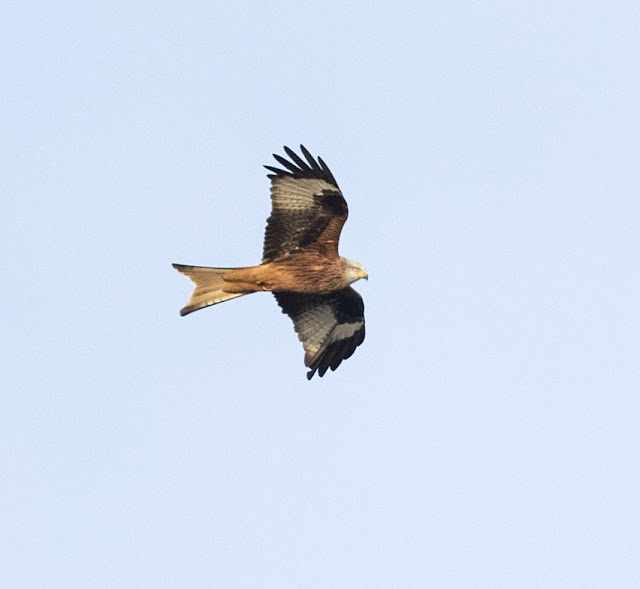 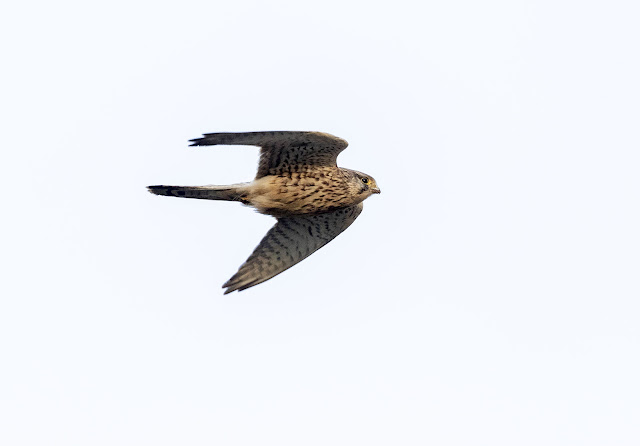