would be interested to hear if anyone has any idea what this mouse may be; the owl was sitting on top of a fodder barn and listening intently -- it dropped down at the base of the barn in the snow and after a few jumps and runs it pushed its foot into the snow and came out with this mouse; it appears to have a pink tail and feet and white underparts; may be a deer mouse? it had caught another mouse under  a protruding bush just as we arrived and had another three in 90 minutes -- obviously a productive winter territory 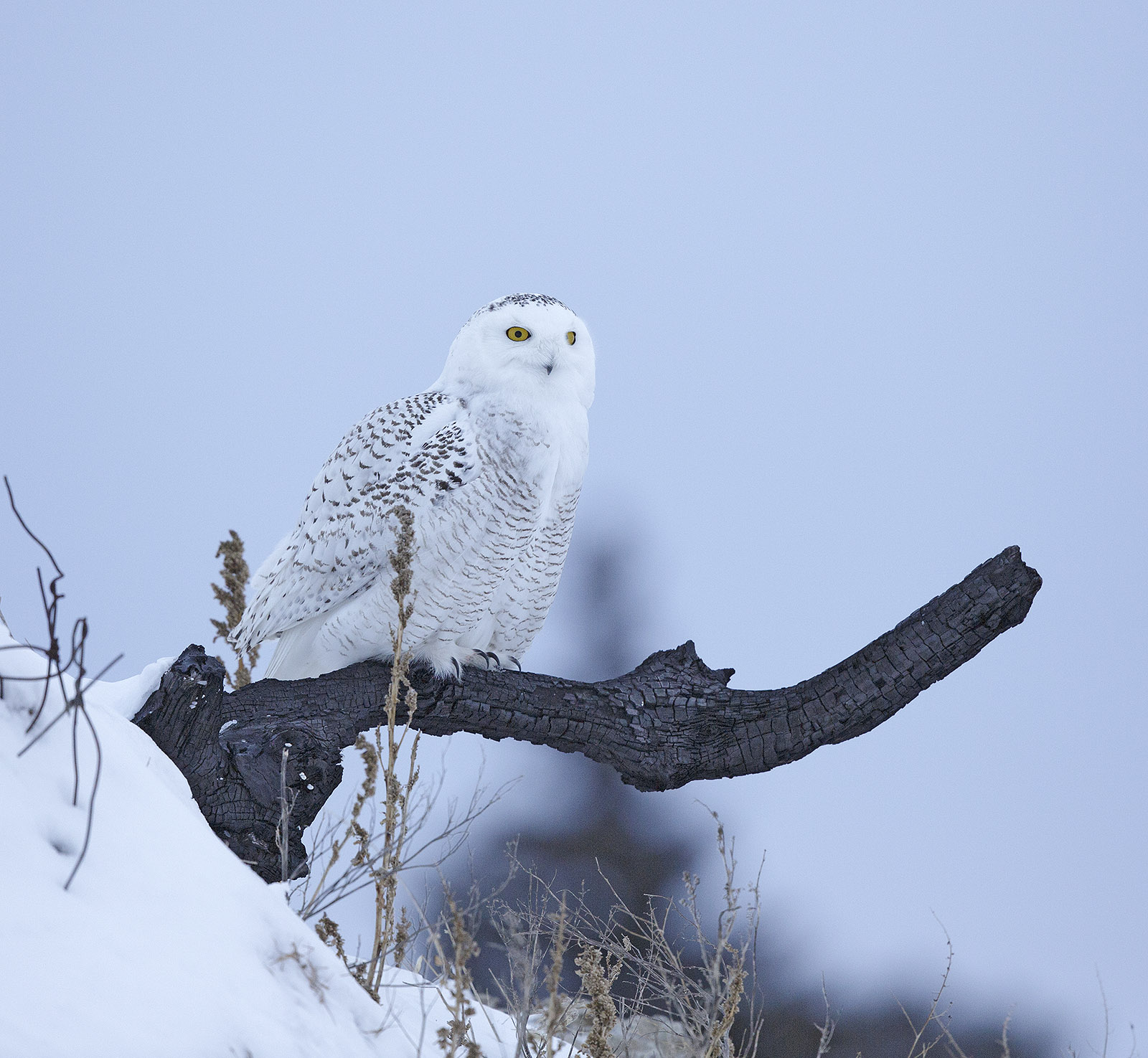 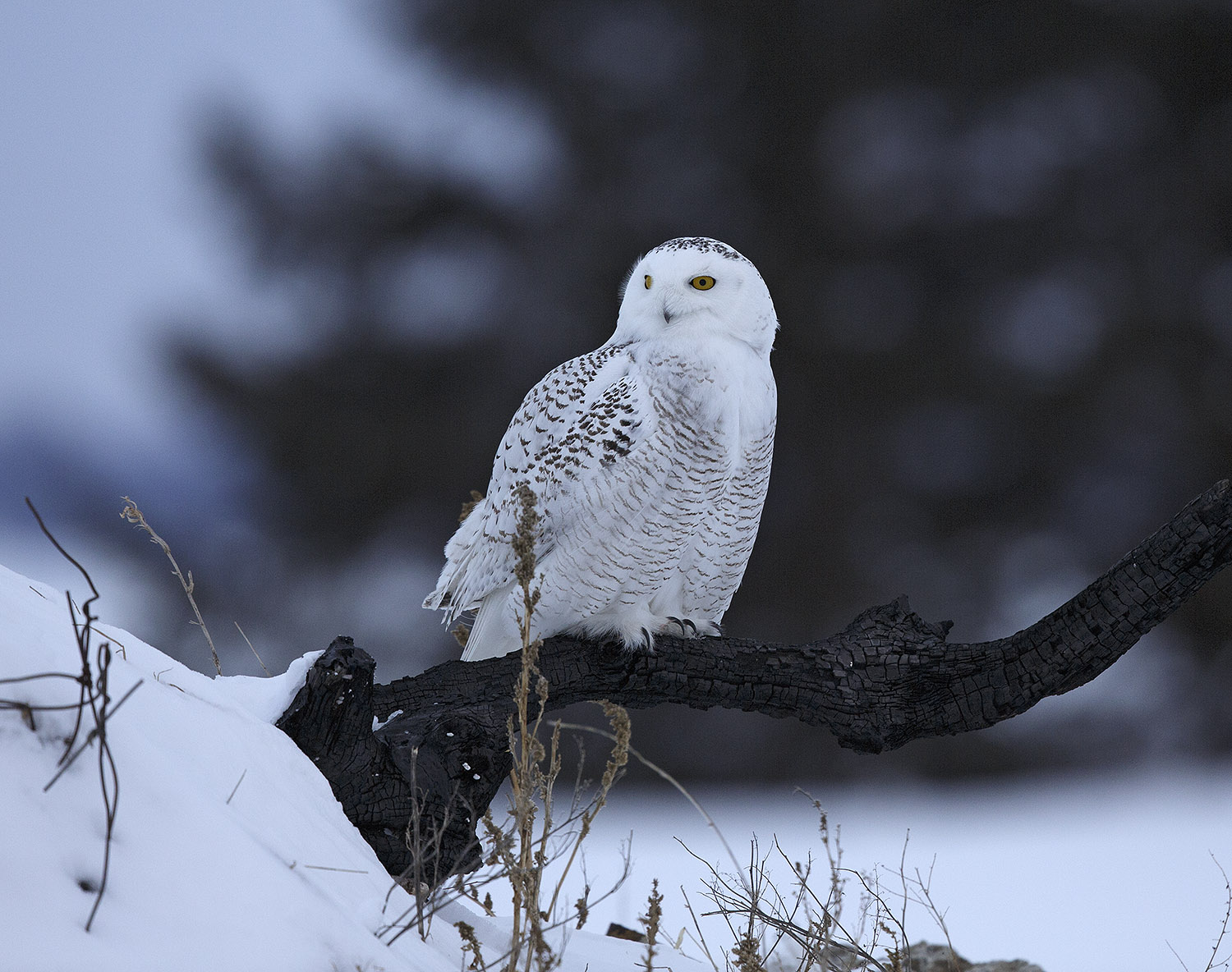 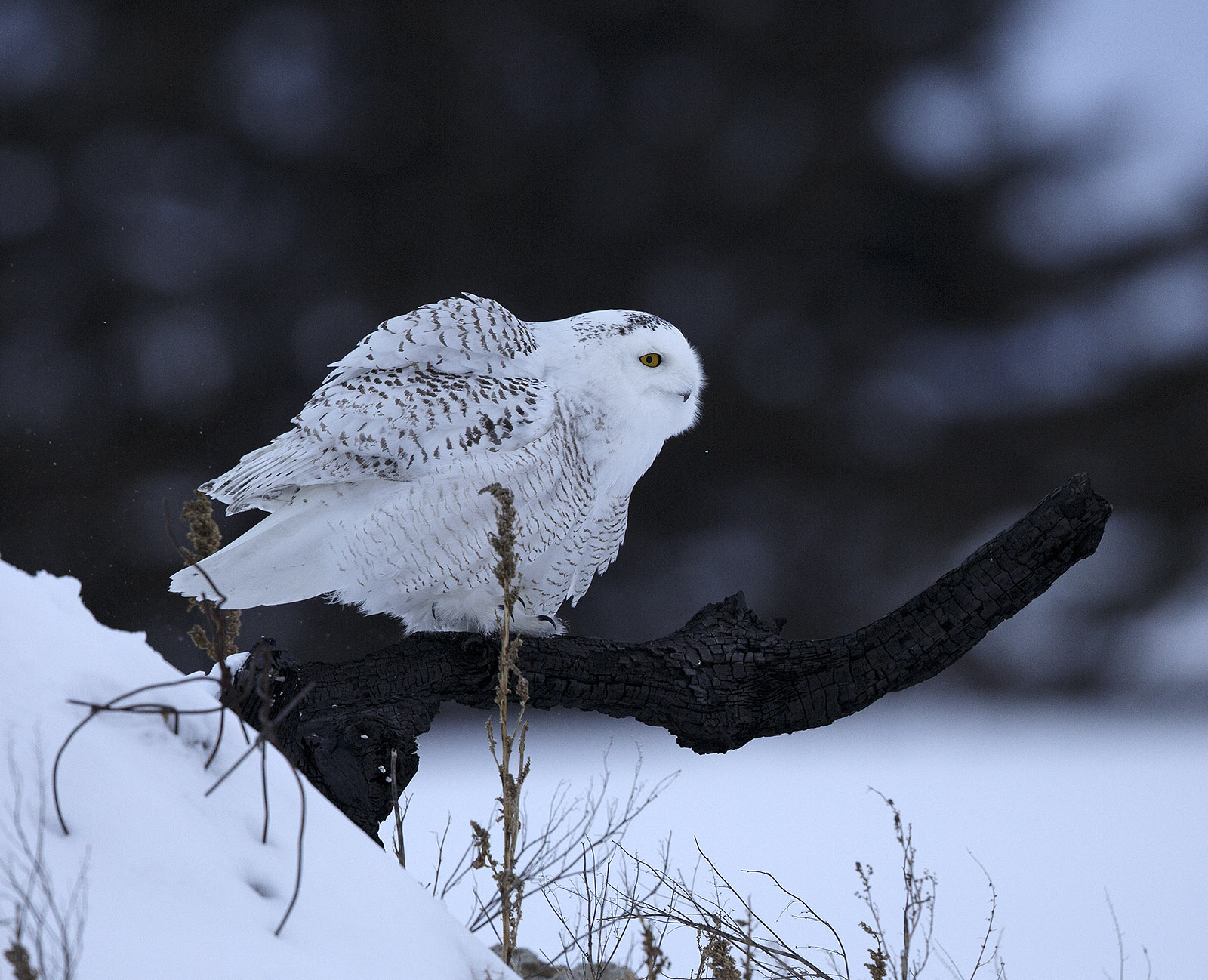 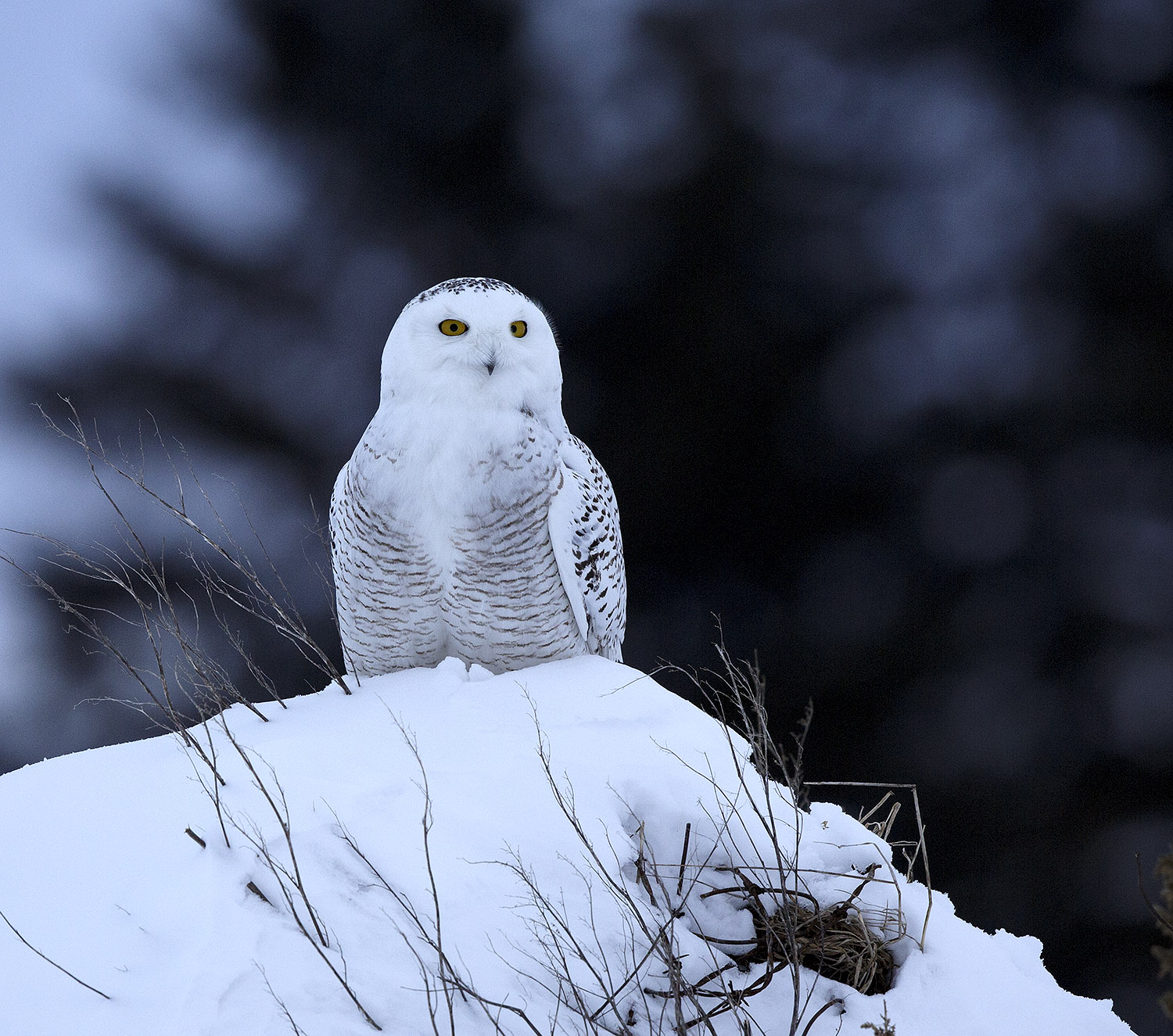 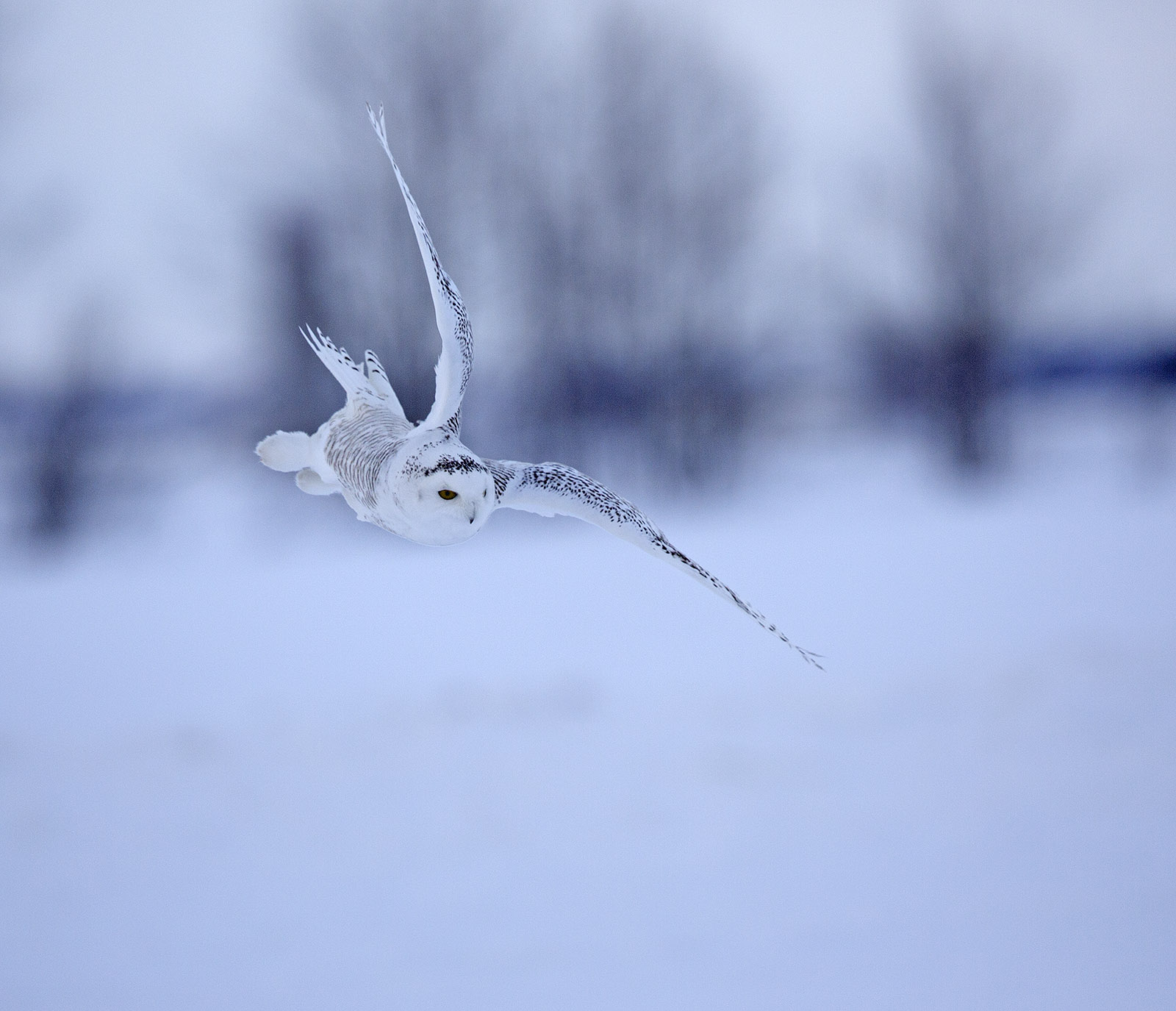 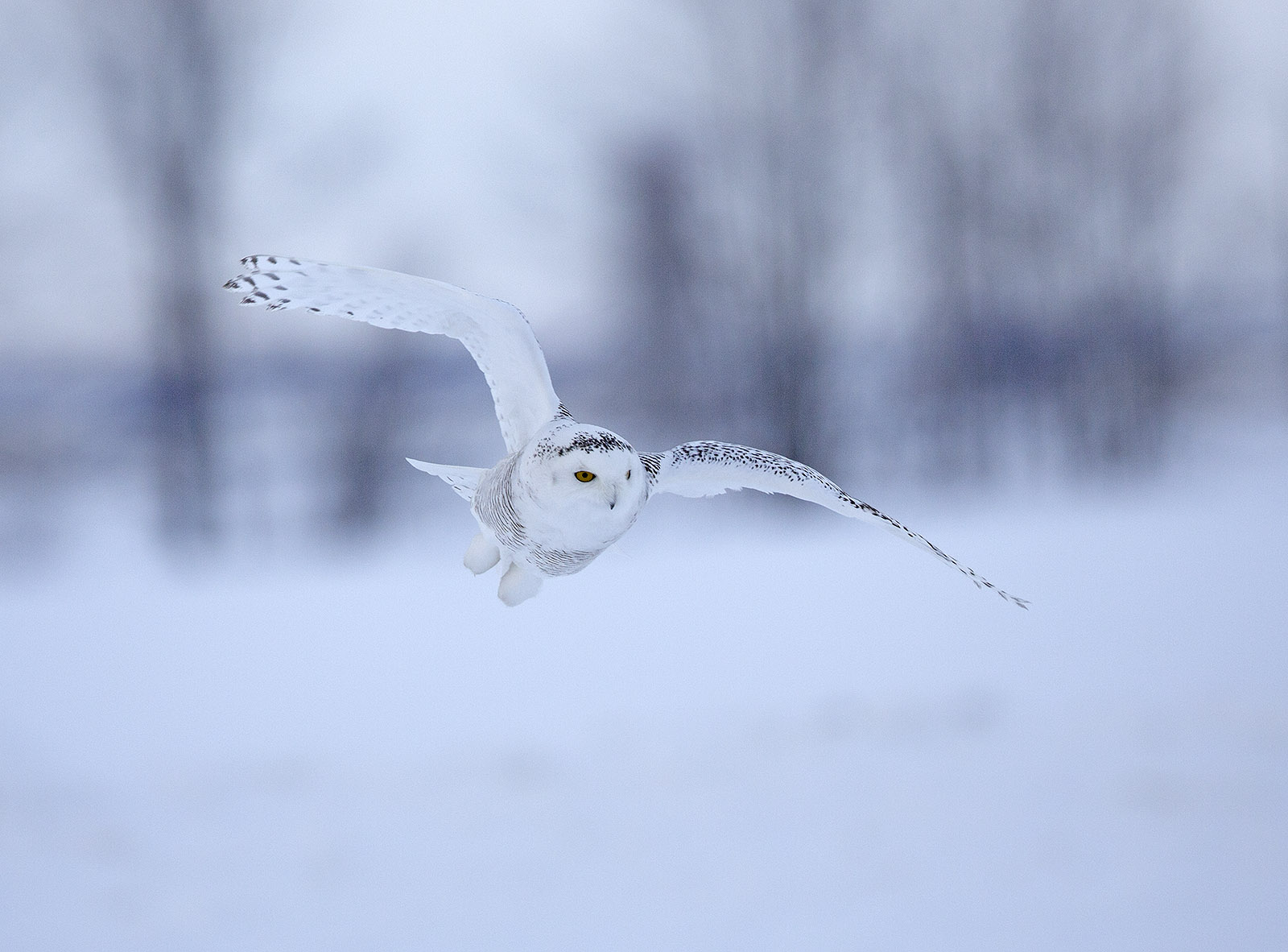 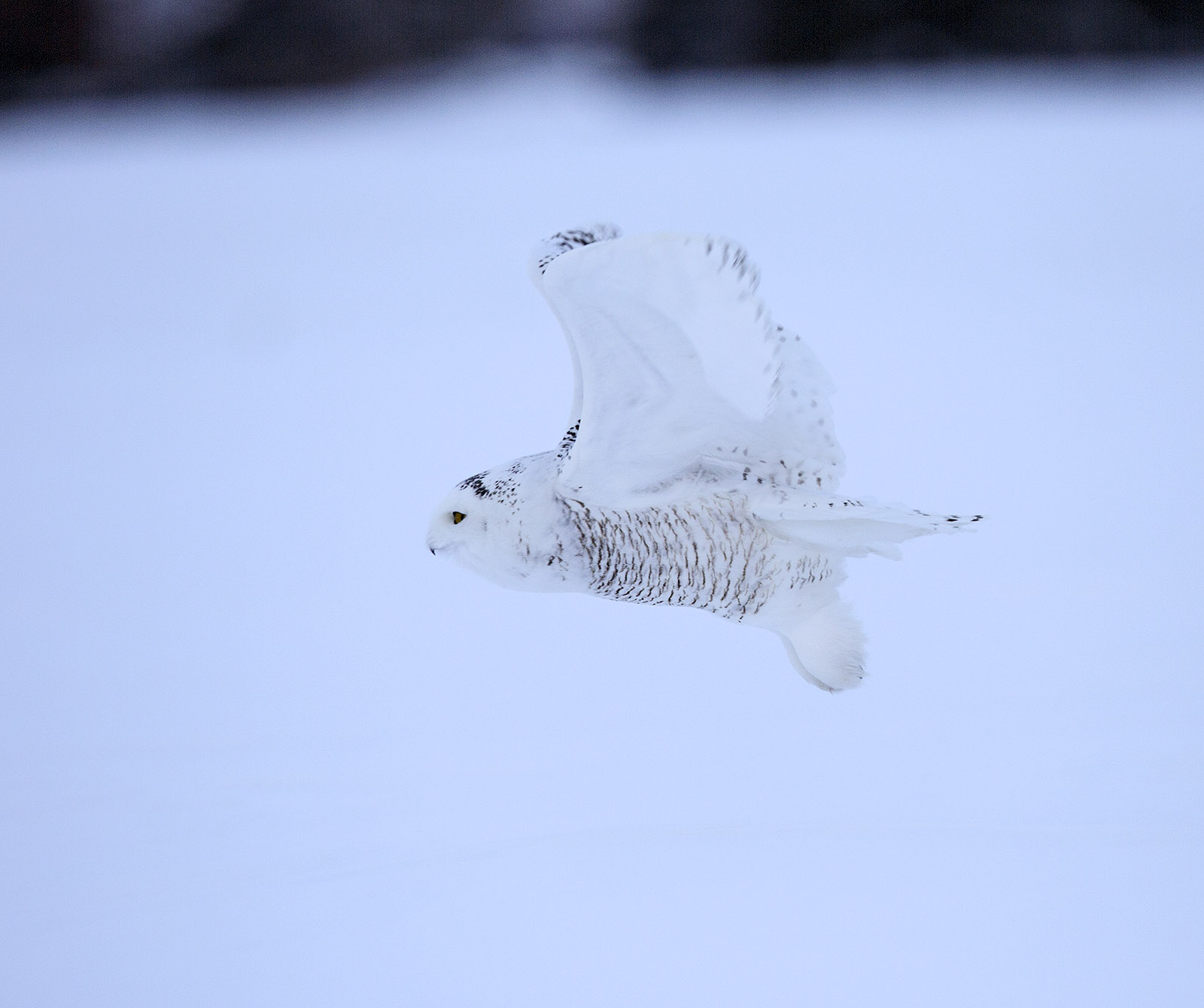 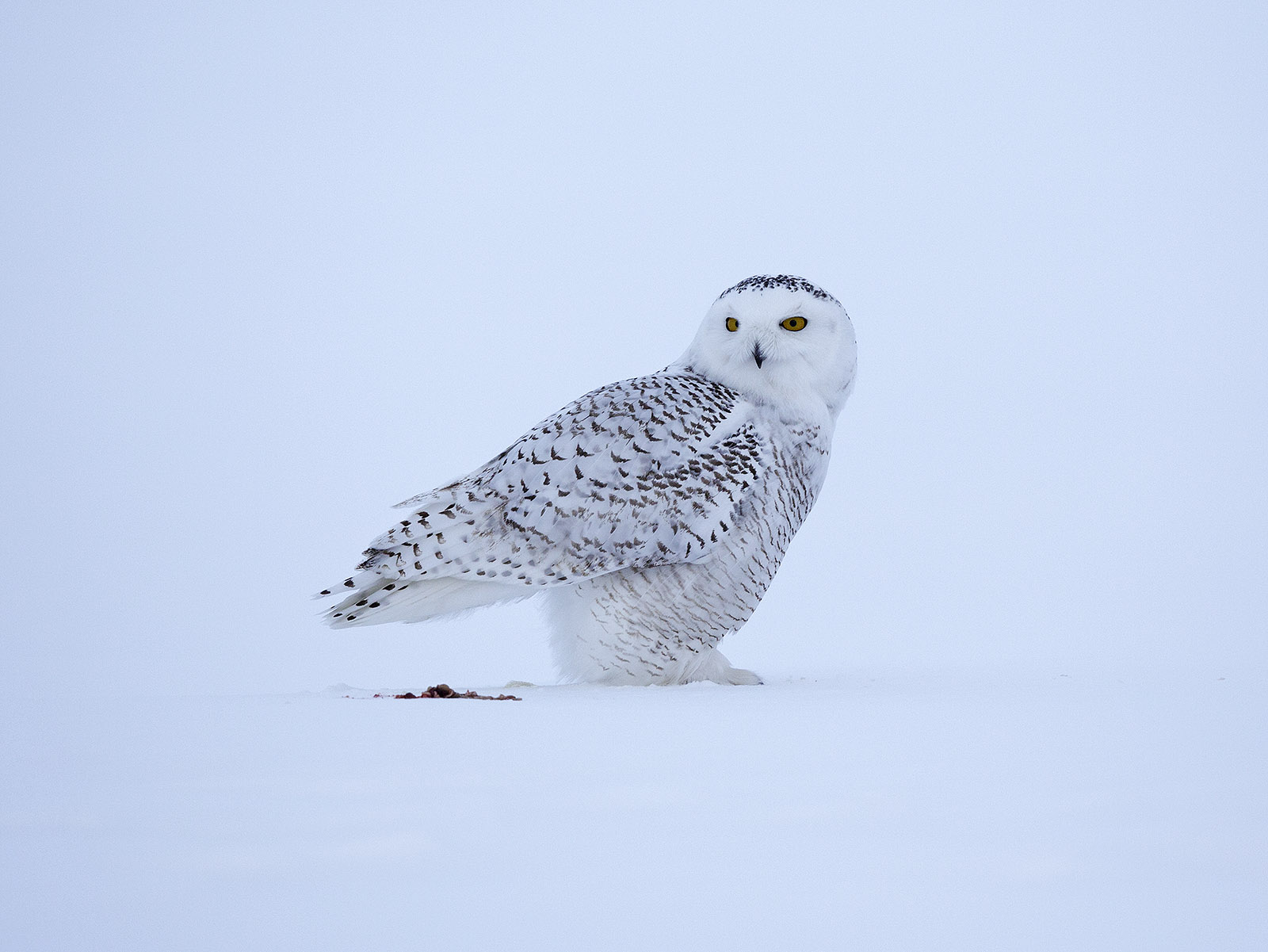 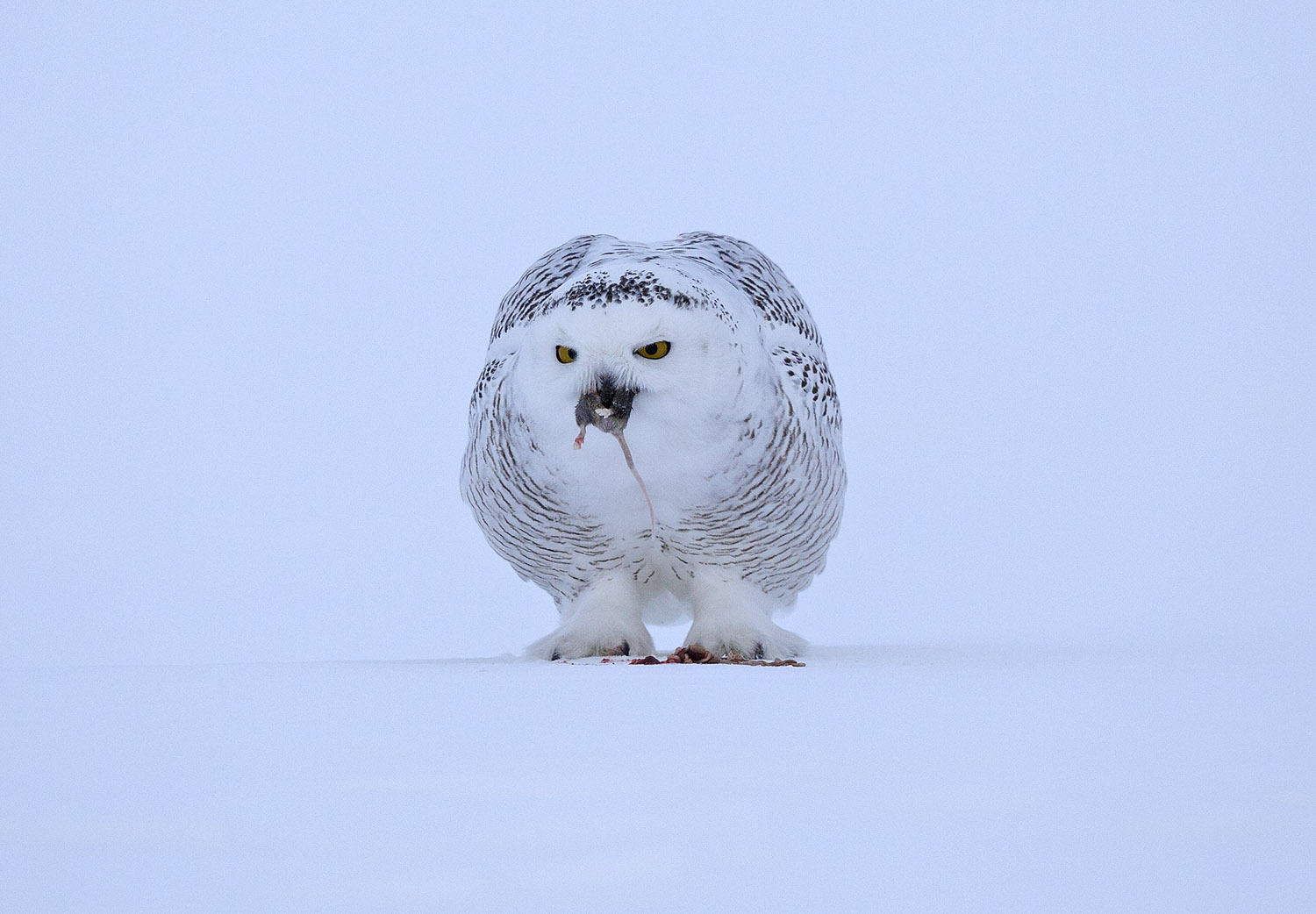 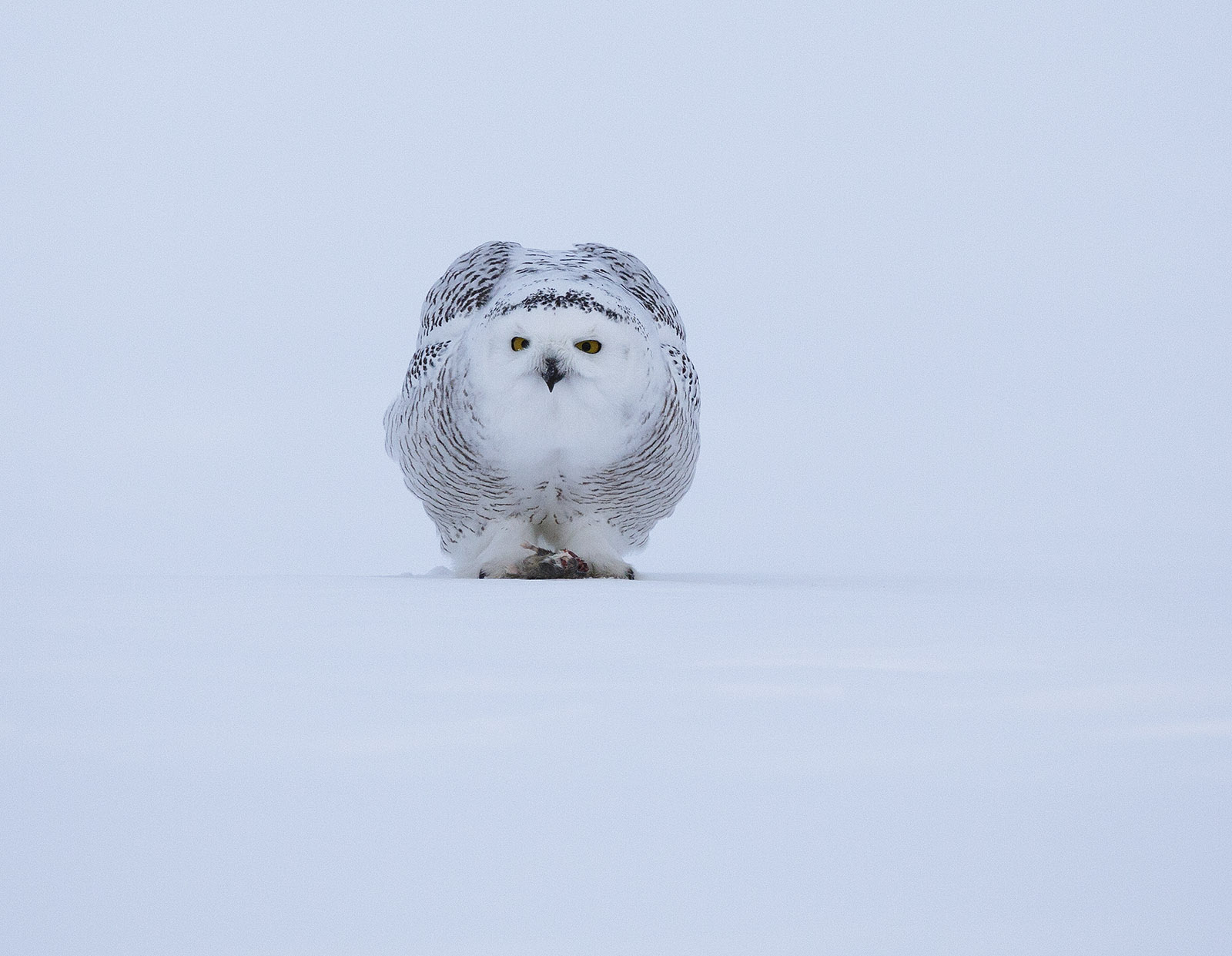 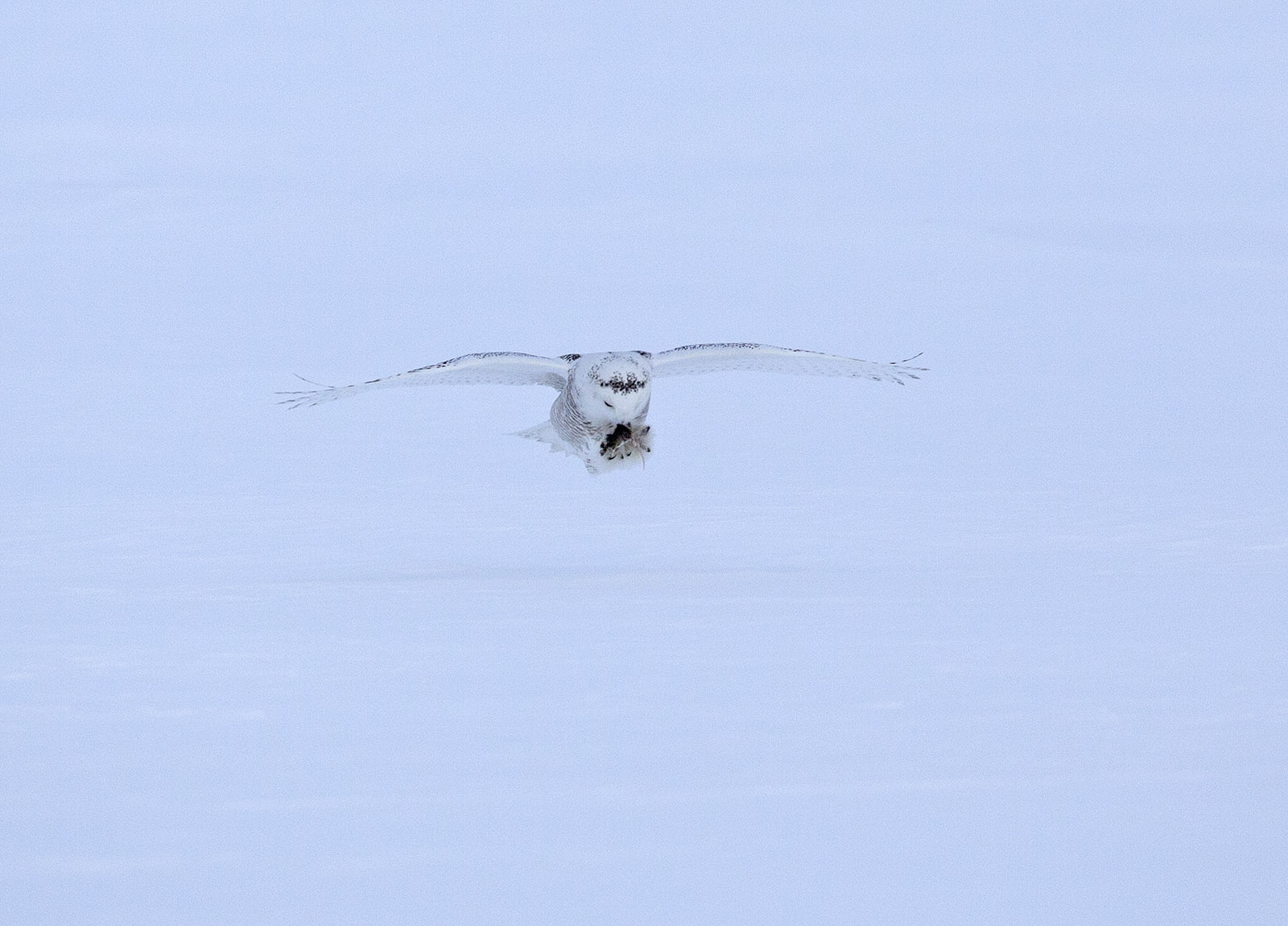