before the former Lesser Golden Plover was split into American and Pacific I twitched a winter Pacific at Fraisthorpe in East Yorks in January 1985 then after the split everyone flocked to Tetney in July 1986 for the moulting adult there and I actually bumped into it at Horseshoe Point from August 5th - 8th when it had almost completely moulted out of summer plumage; went on to find two, or was it the same returning bird, at South Ferriby in July 1993 and July 1994 but since then have only seen two more summer birds on the Humber at Brough in July 2000 and Horseshoe Point again in July 2002 - the winter bird at Alkborough in January 2015, almost exactly the same date as the Fraisthorpe bird, 29th v 30th, meant that I had not seen a summer bird for 19 years so a visit to Frampton for the superb adult summer male was in order; as noted below I arrived at 04:550 to an empty car park and located the bird 300 - 400m away in superb light but by the time the Short-eared Owl flushed it closer to the car park mid-morning the heat was intense, high overhead sun and heat haze but views were amazing if photography very tricky - below are the best of the bunch which also illustrate the main ID features -- the flight call, ignored by most watchers, was very similar to Spotted Redshanks and easily lost in a flock of waders 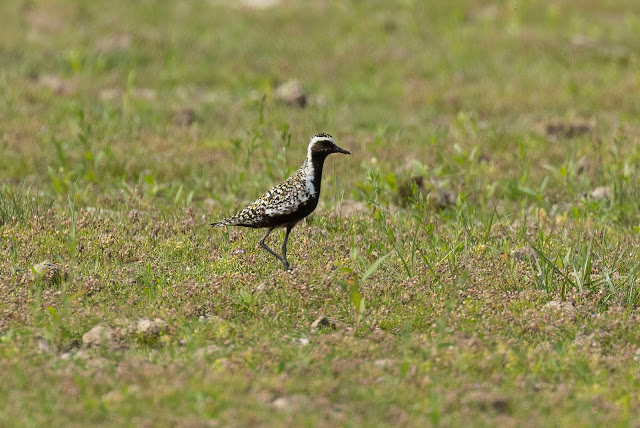 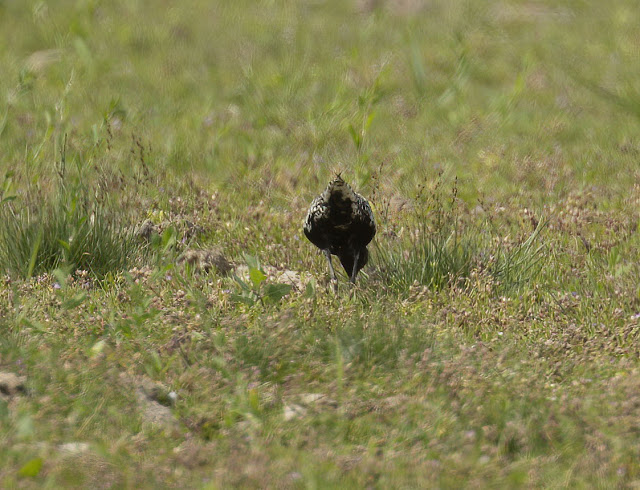 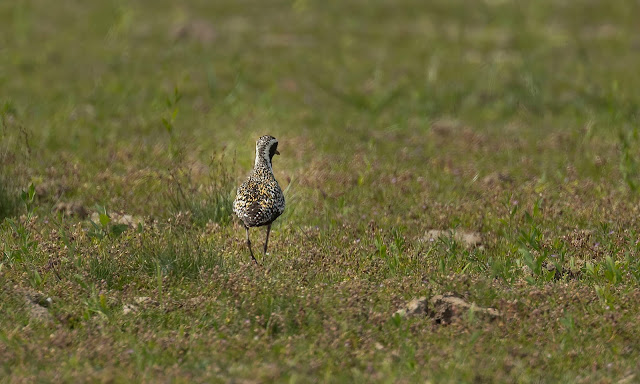 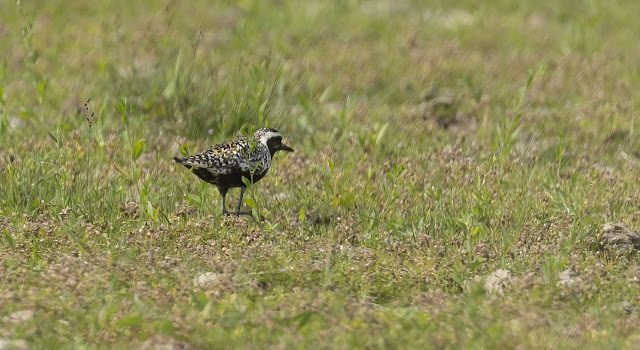 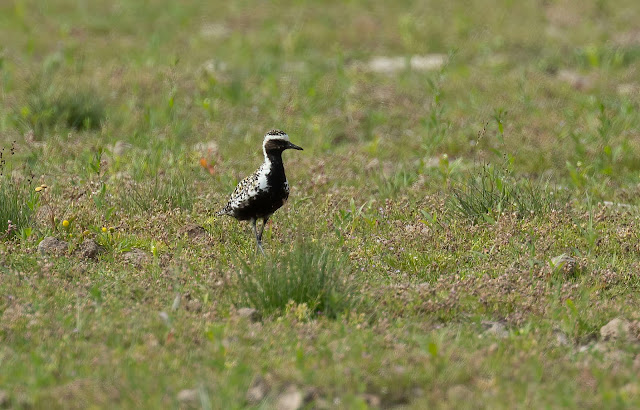 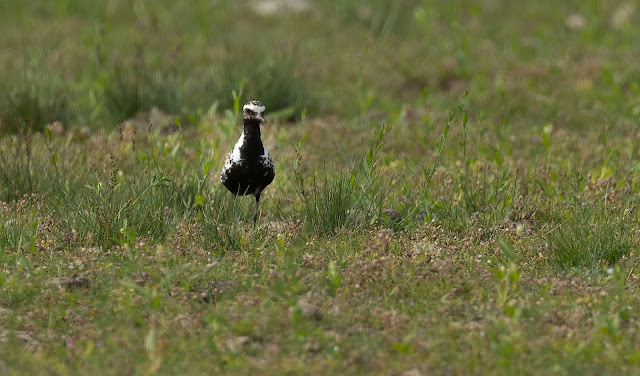 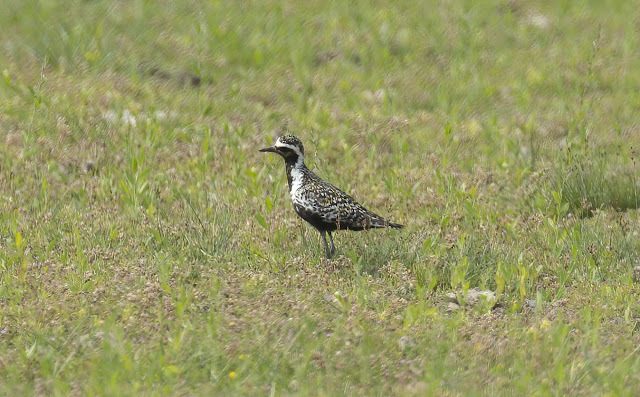 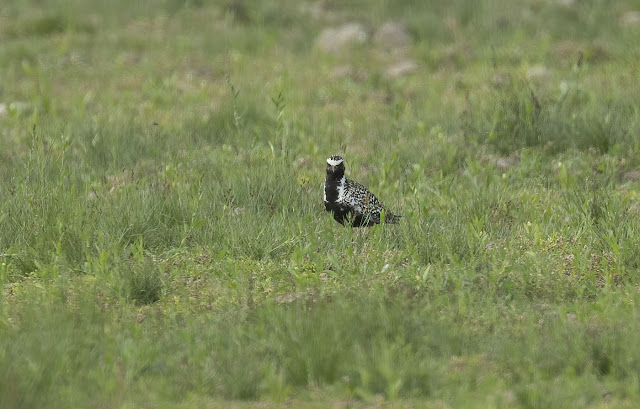 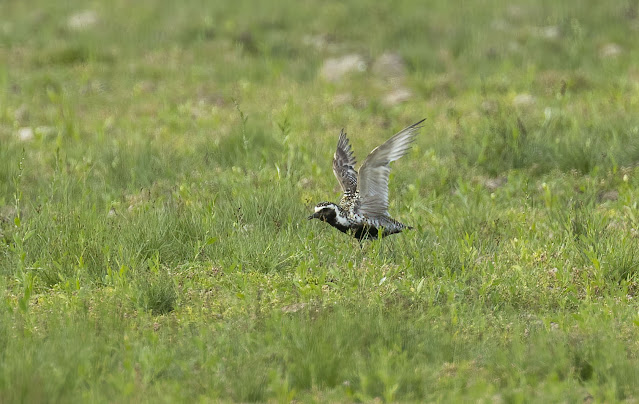